Yoshitaka Amano
Leila, or Reila, is one of Firion's allies in Final Fantasy II. She is encountered as a pirate captain, hired by Firion to transport the heroes across the seas to the ruined kingdom of Deist. 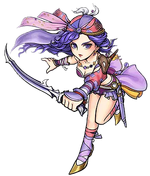 Leila appears as a playable character. 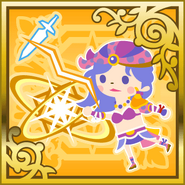 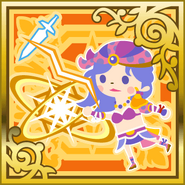 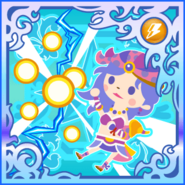 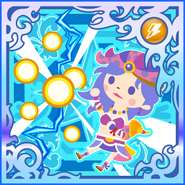 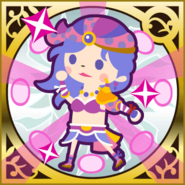 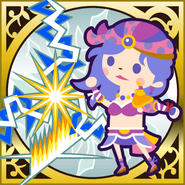 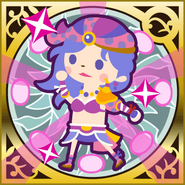 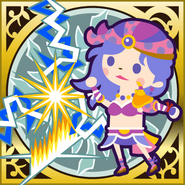 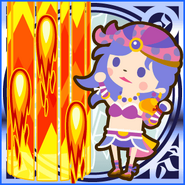 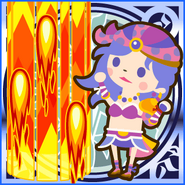