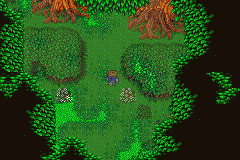 File:FFV - As I Feel You Feel.ogg
Trouble with the audio sample?