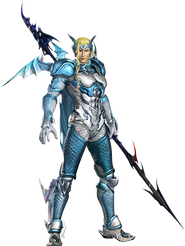 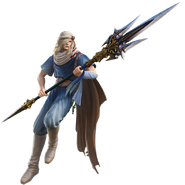 Light Seeker III.
Add a photo to this gallery 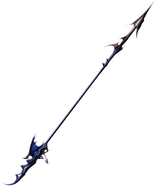 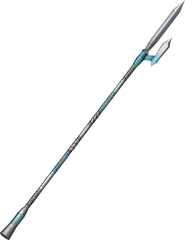 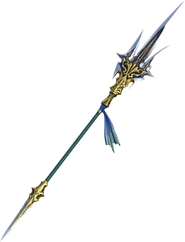 Kain's Holy Lance.
Add a photo to this gallery 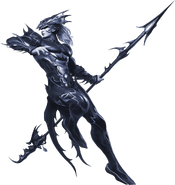 Jump I.
Add a photo to this gallery