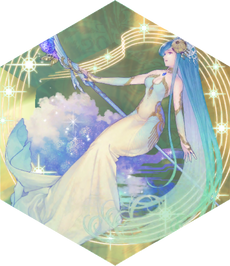 The summon's special attack is June Grace, which allows all allies to negate damage once. Summoning Juno costs 2 points from the summon gauge. 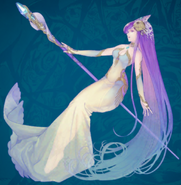 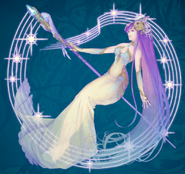 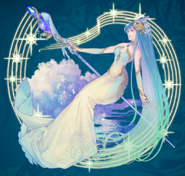 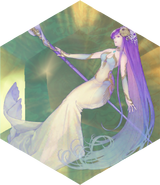 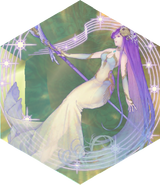 Juno is an ancient Roman goddess, the protector and special counselor of the state. She is a daughter of Saturn and sister (but also the wife) of the chief god Jupiter and the mother of Mars and Vulcan.