The various summon sequences of Ixion. 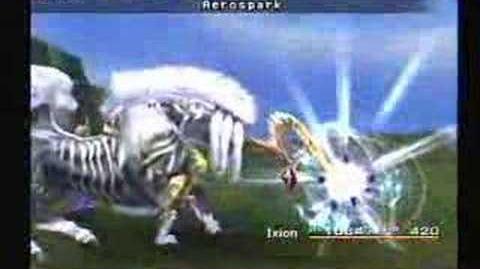 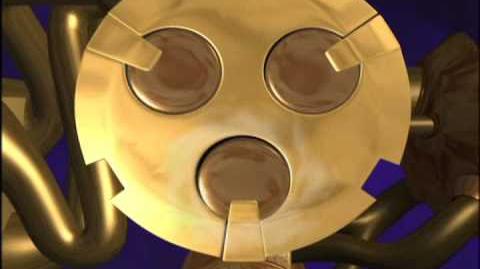 In the anime, Final Fantasy: Unlimited, Ixion makes an appearance as a summon. The Soil Charge Triad (Soil is like the colored bullet of a Magun, used to summon creatures) needed to summon Ixion is: