Isshu, Jewel of the Skysea 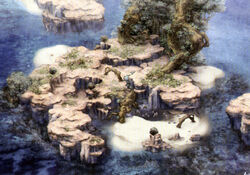 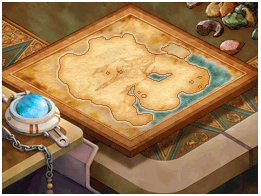