Final Fantasy Wiki
Register
Don't have an account?
Sign In
Advertisement
in: Character other appearances from Final Fantasy VIII

An icon sprite of Irvine appears in the PocketStation memorycard file manager.

Irvine makes a cameo as a tutor from the in-game manuals. Along with Quistis, he explains the game's accessory system.

Irvine appears as a playable character.

Irvine is an ally and a summonable Legend depicted in his Final Fantasy VIII outfit. His EX ability is Hyper Shot. 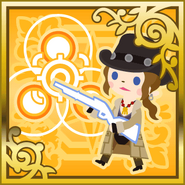 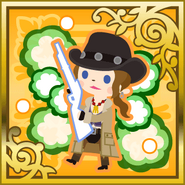 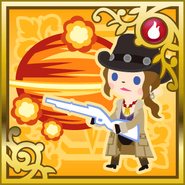 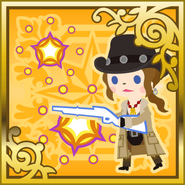 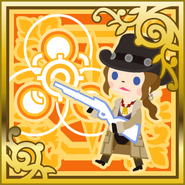 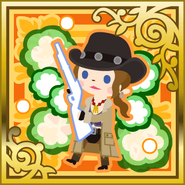 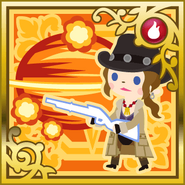 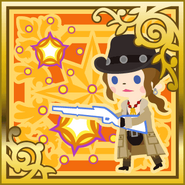 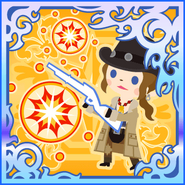 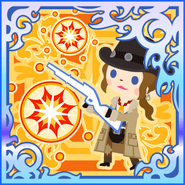 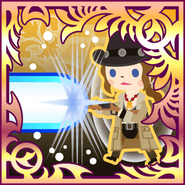 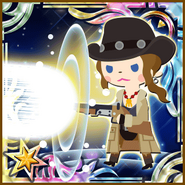 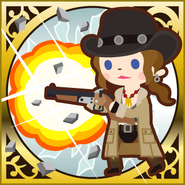 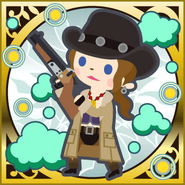 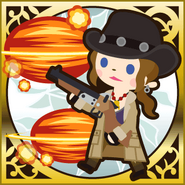 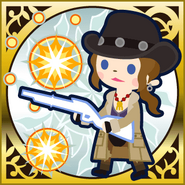 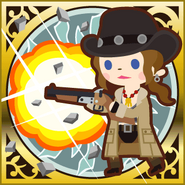 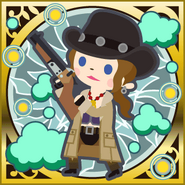 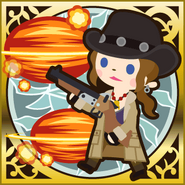 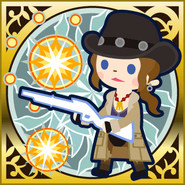 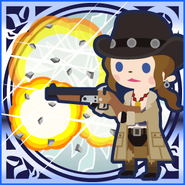 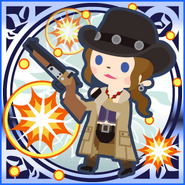 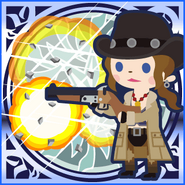 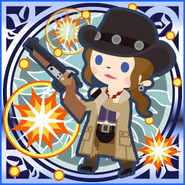 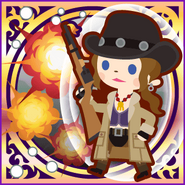 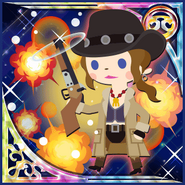 Irvine is unlocked in the Fisherman's Horizon on Classic in the storyline of Final Fantasy VIII as the First Time Reward. Alternatively, Irvine was available at early points in the Balamb Garden - The SeeDs of Conflict and To Slay a Sorceress Challenge Events, appearing in the latter event's reissue. He returned in A Meeting Beyond Time as a supporting character.