Final Fantasy Wiki
Register
Don't have an account?
Sign In
Advertisement
in: Character other appearances from Final Fantasy III

As a member of the Final Fantasy III remake cast, Ingus has made several key appearances alongside the other three Warriors of Light within the series as a whole. The following is a list of Ingus' roles in other works.

A loyal soldier of King Sasune's army, which oversees both Ur and Kazus. Joined Luneth on his journey in hopes of finding the missing Princess Sara and became a Warrior of Light along the way. His trusting spirit is his weapon in the battle against darkness.

Ingus appears as a Legend in Final Fantasy Airborne Brigade. 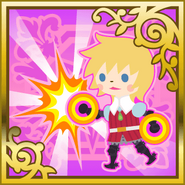 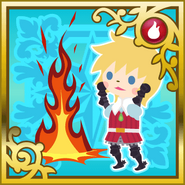 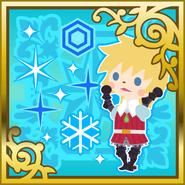 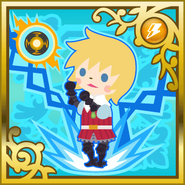 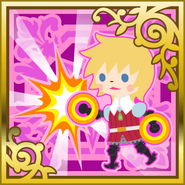 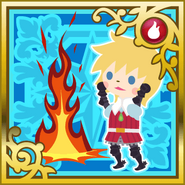 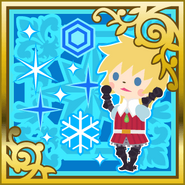 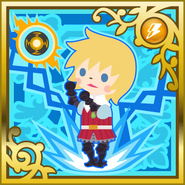 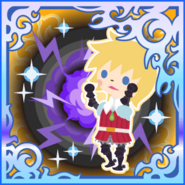 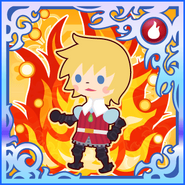 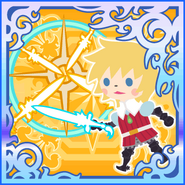 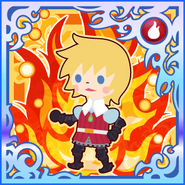 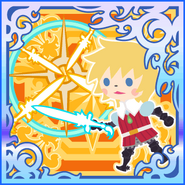 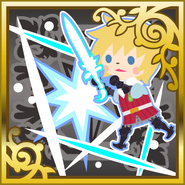 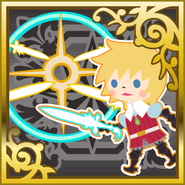 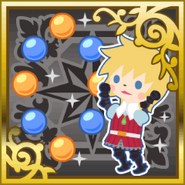 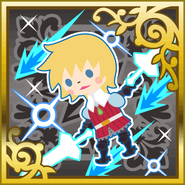 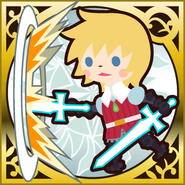 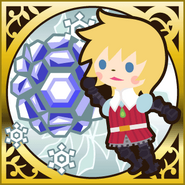 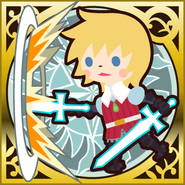 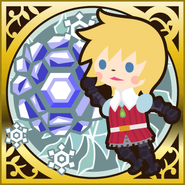 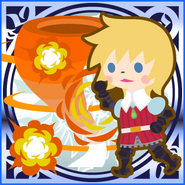 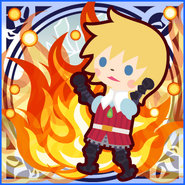 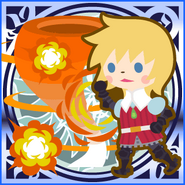 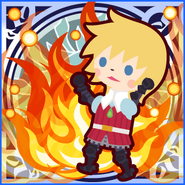 A noble warrior in service of the King of Sasune. Ingus joined Luneth and his party in hopes of finding Princess Sara, and eventually was chosen as one of the Warriors of Light. His faith in his companions is his greatest weapon in the struggle against the darkness.

Ingus is a playable character who can be recruited as the First Time Reward for completing Lake Dohr in the FF III line of Core Dungeons.

Ingus is a Warrior of Light. Appearing as a Knight, his combat role is Physical Defense.

With Ingus, what the player sees is exactly what the player gets: a noble Knight with top-tier Defense as well as decent HP and Attack stats. He is also a solid support character, as many of his skills are used in giving his allies an advantage over the enemy or in the role of a tank. However, he is especially tough to acquire through the course of a normal game, so if one holds a Soul of a Hero, Ingus could be an investment well-made.

His default Soul Break is Defend, which at the expense of one Soul Gauge segments grants the user with Protect and Shell.

Icon for Secrets of Sasune.

Several other cards show Ingus in different jobs, however, these are not considered Ingus cards.

Ingus appears on a Triple Triad cards in the version playable via Final Fantasy Portal App.

Ingus as a Black Belt

To date, Ingus does not have any key guest appearances in other Square Enix series.

Allusions in other media[]

This section is empty or needs to be expanded. You can help the Final Fantasy Wiki by expanding it.
Final Fantasy III characters
Community content is available under CC-BY-SA unless otherwise noted.
Advertisement