Inferno (炎のインフェルノ, Honō no Inferuno?, lit. Blazing Inferno) is a recurring ability in the series.

Inferno is a Concurrence, the weakest with a power of only 90. To end a Quickening chain with Inferno, the player must perform at least three Level 1 Quickenings in the chain.

Gabranth uses the Final Fantasy XII version of Inferno if he ends his EX Burst after performing a single Quickening.

Vaan has Inferno as an HP attack, where he creates a crest of fire and charges towards opponents wreathed in flame. It costs 30 CP to equip and 140 AP to master. 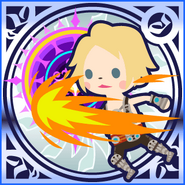 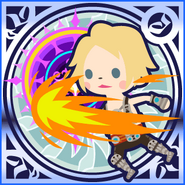 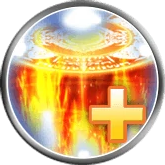