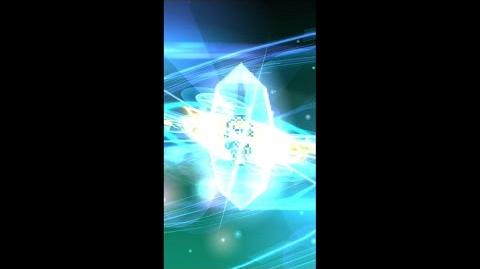 Holy Circle (ホーリーサークル, Hōrīsākuru?) is a recurring ability in the series.

Holy Circle is a level 5 Paladin ability. When used, all party members will have increased resistance from undead enemies. This may translate into a better chance of resisting spells and abilities of undead, but the most obvious effect of the ability is that undead may become intimidated by the presence of a party member and thus miss their attack. The effect lasts for about 30 seconds; however, the duration of this effect is increased to 1 minute and 15 seconds if the Paladin is wearing Gallant Leggings. It can be recast every 5 minutes.

Holy Circle is Paladin spell introduced in Shadowbringers that is learned at level 72. It deals AoE damage when the cast is finished, and is affected by the instant cast effect granted by Requiescat. 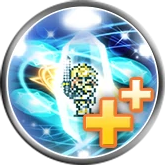