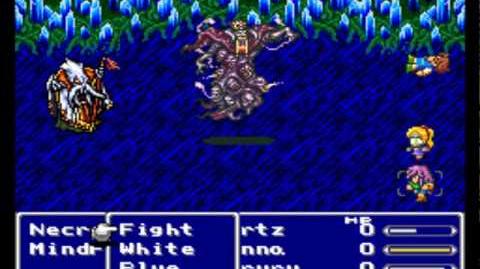 The hidden zombies bug is a bug in Final Fantasy V that involves the Bard's ability Hide. While having a character hiding in battle, if an attack that would normally inflict the zombie status on a character is inflicted on a hidden character, that character will be unable to escape from hiding, and will force the game to freeze. This bug was fixed for the Advance release.