Template:See Also Glaring Eye can spawn after defeating at least one Hecteyes. There is a 10% chance Glaring Eye will spawn in six possible locations where a Hecteyes has been defeated. In the International Zodiac Job System Glaring Eye drops the Scorpion Tail. 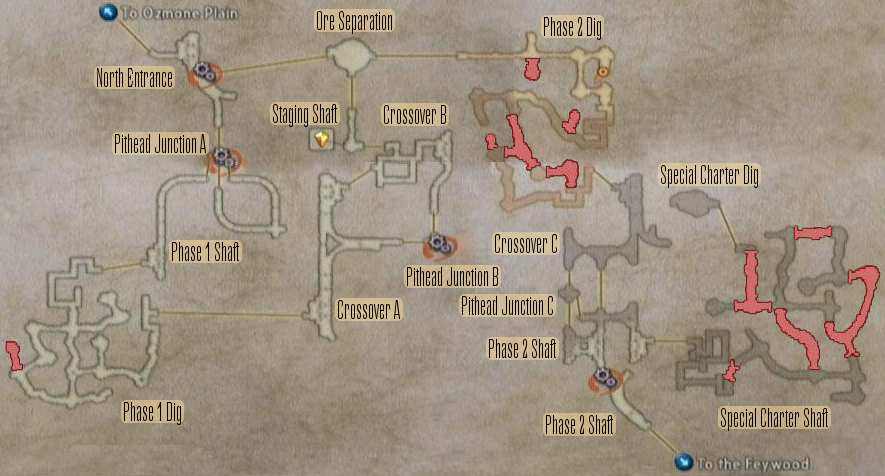 Retrieved from "https://finalfantasy.fandom.com/wiki/Henne_Mines?oldid=2683531"
Community content is available under CC-BY-SA unless otherwise noted.