The Gulgan Gulch, also known as the Gurgan Valley, is a location in Final Fantasy III. It lies to the west of Castle Argus on the Floating Continent and is the home of a race of blind clairvoyants called the Gulgans.

The Warriors of the Light arrive at the Gulgan Gulch and are taught by the words of the Gulgan. They discuss the Crystals and the balance between Light and Darkness. One Gulgan gives the Warriors the Toad spell, and advises them to head to the Tower of Owen alongside their comrade Desch, telling him his destiny awaits there.

Enemies are only encountered outside the cave.

The background theme that plays at the Gulgan Gulch is called "The Ancients". 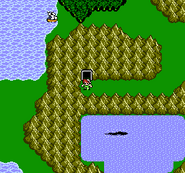 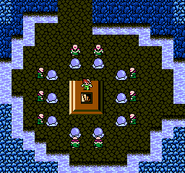