Cid Pollendina: Oh, shut up and help me remodel the Great Glacier (Final Fantasy VII) page!
Please expand this article into a full one. The following tasks need to be completed:

Base of Gaea's Cliff[] 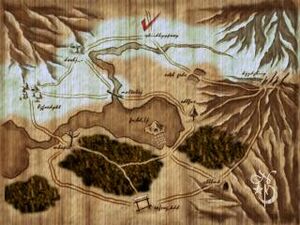 First the player must touch the spring.

Snow will be mad. 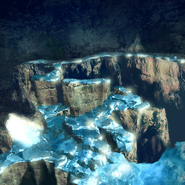 Prerelease shot of an unused cave. Possibly from Great Glacier's exit, from below the Ice Slope. 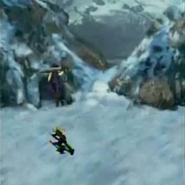 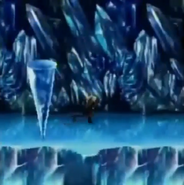