Desert famous for its mirages and red chocobos.

Gotor Sands (ゴドランゾ熱砂, Godoranzo Nessa?) is a desert location in Final Fantasy Tactics Advance. It can be placed after completing "Mission #016: The Big Find" and is the site of "Mission #017: Desert Patrol".

When Marche arrives at the sands, he is instantly overjoyed at seeing his brother Doned, who surprisingly is no longer in a wheelchair. However, Doned immediately calls the attention of an enemy clan that seeks to turn Marche in for the bounty placed on him by Queen Remedi. Marche is forced to deal with the bounty-seekers while a silent Doned leaves the area.

After the battle, Marche interrogates one of the enemy clan members, and is not able to find anything new, except that Doned really wanted to have him turned in. Doned's reasons are later revealed: Doned does not want to return because he will not be able to walk, he will have to take his medicine, and in Ivalice he can cast magic and fight monsters. Doned eventually hugs Marche and ends up helping him. 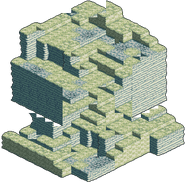 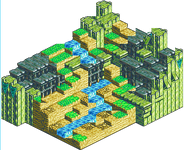 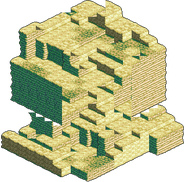