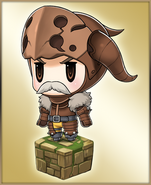 A Fell Knight with the mighty Duskblade at his command. Had been dismissed as division knight commander following criticism of the brutal methods he was not afraid to use in the name of victory.

Gaffgarion is an ally, a summonable Legend and a boss. His abilities are Shadowblade, Duskblade and Unholy Sacrifice. He is first introduced as an event boss in the event, Final Fantasy Tactics - The Lost Truth Part 1. He has become monstrous, rivaling an Esper in ferocity. In battle, Gaffgarion is armed with his Blood Sword and uses the ability Dusk Blade. 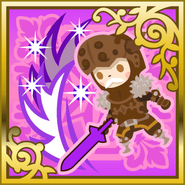 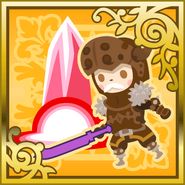 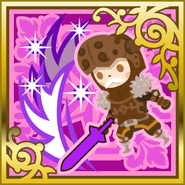 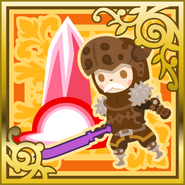 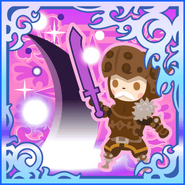 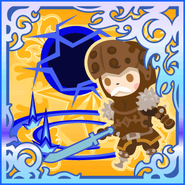 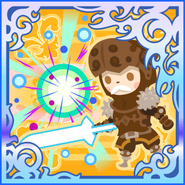 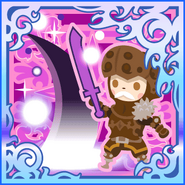 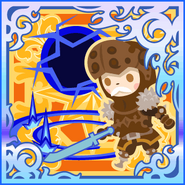 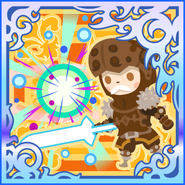 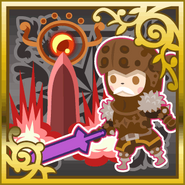 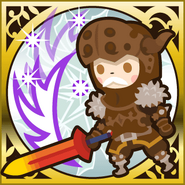 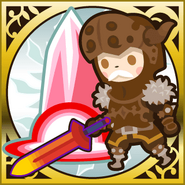 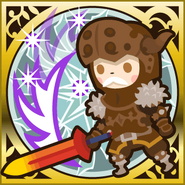 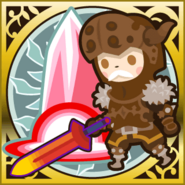 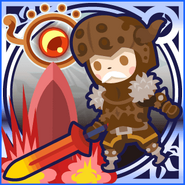 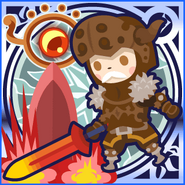 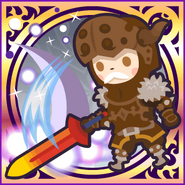 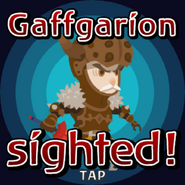 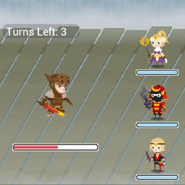 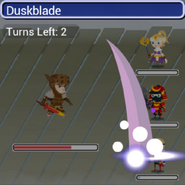 Gaffgarion appears as a boss in select FFT story dungeons and events and a player character who could be initially recruited during the Challenge Event A Sword for Peace as a First Time Reward for completing the event's Lurking Assassins stage in Part 1.

Gaffgarion appears as a summonable vision and optional playable character. A 4-6★ Rare Summon available since the event Orbonne Monastery Vaults (which originally ran in September 2016 in the Global version), his job is listed as Fell Knight, and his roles is Physical Damage. His Trust Master reward is the Bracer accessory. 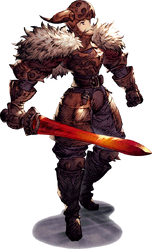 Gaffgarion appears as a summonable vision and optional playable character. He retains his original appearance. He serves as a character representative from Final Fantasy Tactics.