The eldest son of the Amicitia family, whose members have proudly served as royal bodyguards in the Crownsguard. They train in martial arts from a young age in order to be able to fulfill their duties to the royal family. Gladiolus is more than an attendant to Prince Noctis--they are true friends. And as friends, Gladiolus isn't afraid to give Noctis an earful when he feels he deserves it.

Gladiolus is a playable character in Final Fantasy Record Keeper who could be initially recruited during the Challenge Event Shield of the King, where he was a First Time Reward for completing The Mutant Marauder stage on Classic difficulty. 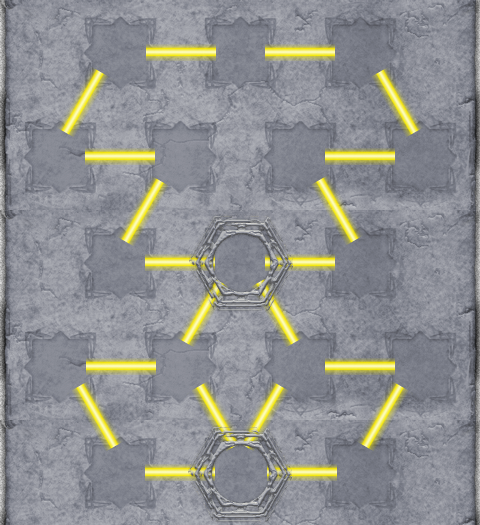