The Gigantuar is an earth-elemental Eidolon that appears in Final Fantasy Dimensions II. There are two versions of the Gigantuar available in the game; Wrieg's version, which teaches Thousand Pricks abilities, and a stronger version available to Maina, which teaches her Hastega abilities. Wrieg's version can be obtained as the first-time completion reward for defeating the Gigantuar on the second floor of Babil Tower, while Maina's version can be obtained as a first-time completion reward for defeating the Four Holy Beast Eidolons during the "Ajima's Four Holy Beasts" side quest.

Wrieg's version is helpful if obtained during Chapter 1-1 of the Crystal of Time arc, primarily due to its boost to Wrieg's speed stat, as it is Wrieg's lowest natural stat at that point of the game. However, it becomes ultimately replaceable as the player progresses through the game.

Maina's version of the Gigantuar is one of her strongest signets if obtained the moment it becomes available to obtain in Chapter 6-1 of the Crystal of Time arc; however the boss encounter to obtain it is one of the hardest fights at that point of the game. Should players complete the side quest, they are rewarded with a signet that provides Maina with a large boost in HP and speed, while offering balanced attack and magic stats. The signet's Hastega abilities are helpful to support the party during the finale portions of the Crystal of Time arc, even if the signet is not fully mastered. Its passive of increasing Maina's physical counter rate by 32% can be helpful if players fully upgrade the signet before the ending of the Crystal of Time arc. However, despite its helpfulness during the main arc, the signet is eventually outclassed by signets that become available during the Eureka arc.

The Eidolon is based on the recurring enemy from the series. Similar to its other appearances, the Gigantuar is an enlarged version of the Cactuar enemy and sports its trademark curled mustache. The default versions of both signets depict the Gigantuar as a standard Cactuar with no mustache. The final artwork for both signets, the Gigantuar is presented with a golden crown on top of its head. Wrieg's version depicts the Gigantuar in front of a golden spotlight, alluding to the summon animation of the Cactuar Guardian Force from Final Fantasy VIII. Maina's final version depicts the Gigatuar using 1,000 Needles and surrounded by a dust cloud.

Wrieg's version of the Gigantuar's special attack is Thousand Needles, which inflicts 1,000 points of damage to all enemies. Summoning the Gigantuar requires 2 bars from the Summon Gauge.

The following are the abilities Wrieg can learn from his version of Gigantuar:

Maina's version of the Gigantuar's special attack is Spring of Speed, which increases the party's speed for five turns and hastens their next action. Summoning Maina's Gigatuar costs 2 bars from the Summon Gauge.

The following are the abilities Maina can learn from her version of the Gigantuar: 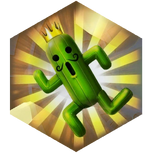 Maina's version of Gigantuar was originally a god-tier earth summon that could only be obtained through the game's summon draw shop. It allowed the wielder to use the same abilities as in the premium release and required god stones to evolve. It was an SS rank summon and could be equipped by any party member. 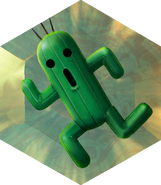 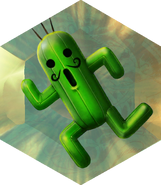 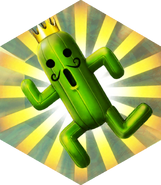 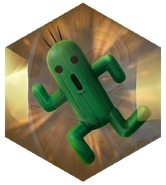 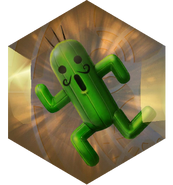 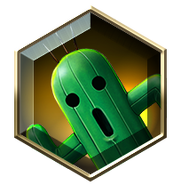 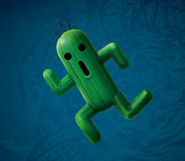 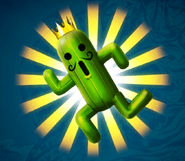 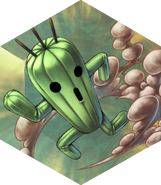 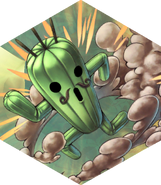 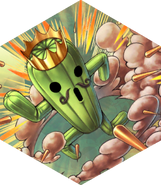 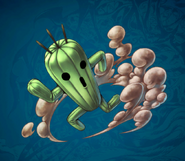 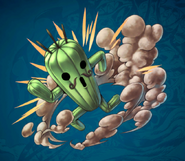 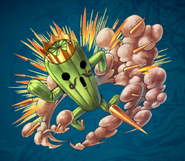