Detects by Sound
Detects Low HP
List of Ghost Enemies
Ghosts are found throughout Vana'diel and said to be unaware of their passage into the afterlife and have returned to possess their former clothing. They love the attention of living beings, and unwittingly sow death and misery with their deadly pranks. 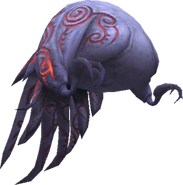 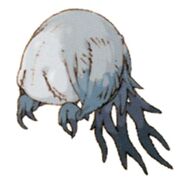