North of Altair, south of Fynn

Before Cyclone:
After Cyclone:
Gatrea, also known as Gatea or Gathea, is a village in Final Fantasy II. It is north of Altair and south of Fynn. It is the smallest settlement, as denoted by its size on the World Map. Still, it has many of the essential amenities such as weapon, armor, and item shops, an inn, and a sanctuary.

Gatrea is one of the four settlements (the others being Altair, Paloom, and Poft) that are attacked by the Dreadnought after its initial take-off, leaving many of their inhabitants dead or dying. The same four towns are later obliterated when The Emperor summons the Cyclone, rendering them inaccessible to the player from then on.

The background music that plays in Gatrea is the "Town" Theme. 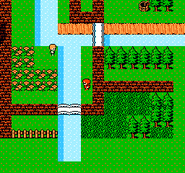 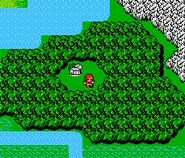 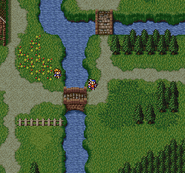 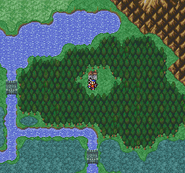 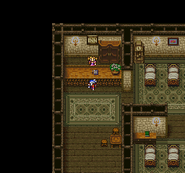 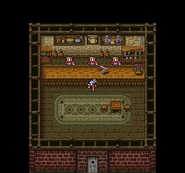 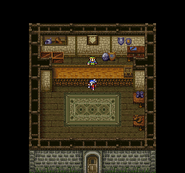 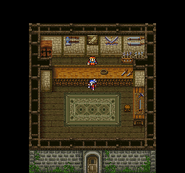