Garuda is a wind-elemental summon in Final Fantasy Dimensions II who has three versions: two are available to Wrieg that teach him Gale and Jump, and a version is also available to Maina that teaches her the Barrage abilities. Wrieg's Garuda signets can only be obtained through doing specific sidequests and Maina joins the party with her version already equipped.

In the original free-to-play versions all three were obtained through the summon drawing shop and could be equipped by any party member.

Maina's version of Garuda's special attack is the shared summon ability Freeze Spacetime, which inflicts stop to all enemies and delays their next action. Garuda requires 2 bars from the Summon Gauge for Maina to summon.

The following are the abilities Wrieg can learn from both versions of Garuda:

The following are the abilities Maina can learn from Garuda: 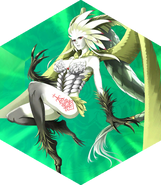 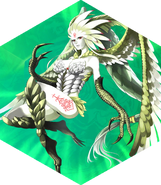 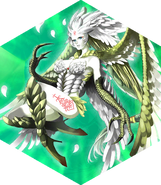 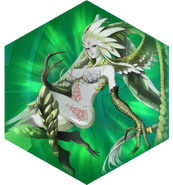 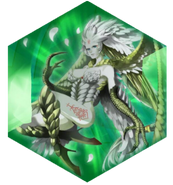 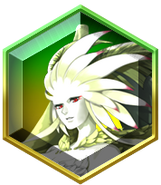 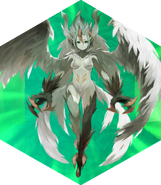 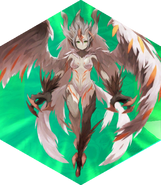 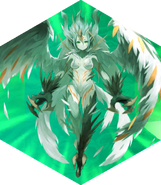 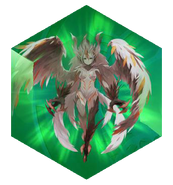 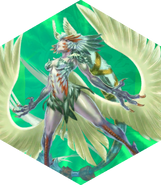 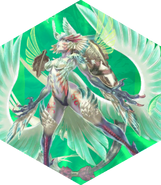 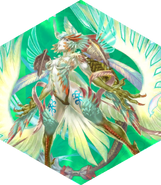 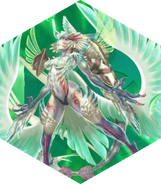