The military uses this place for bioweapons research. Lots of angry teeth and claws.

The trees are a mixture of crystals and machinery, and various monsters are held behind barriers. The main purpose of the area is to house monsters the Sanctum is to experiment on, and turn into bioweapons. It serves as a border zone, separating the Vile Peaks from Palumpolum.

Gapra Whitewood is an unrevisitable location that comprises the fifth chapter.

The Gapra Whitewood is the border zone that separates the wilderness of the Vile Peaks from the civilization of Palumpolum. Under the jurisdiction of the Sanctum military, the Whitewood serves as an experimental facility for conducting research into bioweapons.

The security of this classified area is built in the design—the paths winding through the trees are deliberately confusing, causing intruders to become hopelessly lost.

Lightning and Hope arrive to the Gapra Whitewood from the Vile Peaks, planning to travel to Palumpolum where they will find transport to Eden and attack the Sanctum. With Lightning's approval, Hope takes point while she watches the rear. As she shows him the ropes and teaches him how to fight, Lightning gives Hope the survival knife she received as a birthday present from her sister Serah to boost his confidence. Hope reveals his reason for following Lightning: to toughen up and get his revenge on Snow for the death of his mother Nora.

When they find fallen soldiers Hope tries to help them but Lightning pulls him away, warning him that it's kill or be killed and the Sanctum's armies will not show them mercy. She tells Hope to focus on a single goal and keeps his emotions in check. Her attempt to help Hope backfires and he creates 'Operation Nora,' his plan to attack both Snow and the Sanctum.

After Lightning and Hope travel through the woods and defeat the Aster Protoflorian, they reach a coast and see the city of Palumpolum in the distance. Lightning suggests they drop in on Hope's father, assuming it may persuade Hope to abandon his vendetta against Snow and the Sanctum.

The Gapra Whitewood appears as the FMS for its eponymous theme.

As they make their way through the military's Ecological Research Zone, Lightning helps her companion Hope navigate his conflicted emotions.

"The Gapra Whitewood" is the background music in the upper segments of the area. It is an ambient theme, with female vocals and a relaxed piano and percussion background.

In the lower areas, "Tension in the Air" is played. It has a ominous, despairing and low melody, fitting for the dull and misty under-layer of the Gapra Whitewood. 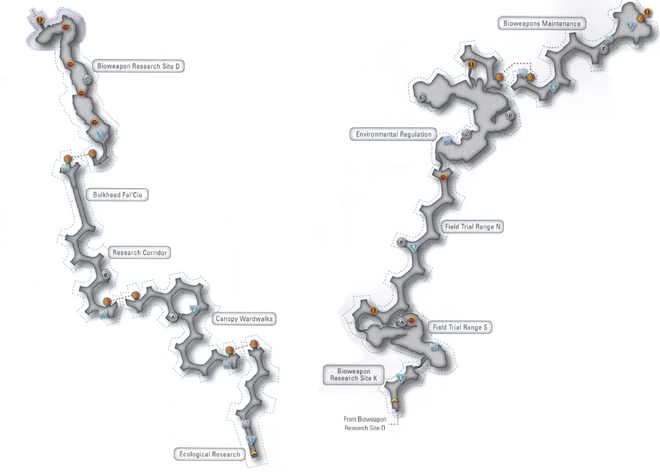 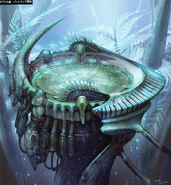 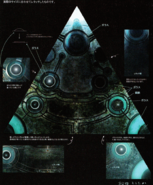 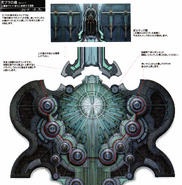 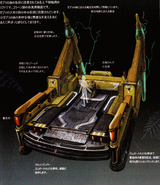