Random effects depending on user level and battle terrain

Attack enemies by channeling the power of the surrounding area.

Gaia, also known as Terrain and Earth, is the ability of the Geomancer job in Final Fantasy V. It is an offensive skillset whose effects vary depending on the terrain on which the current battle is taking place. There may be several different Gaia effects that may take place on a single type of battlefield.

The Gaia command is useful, especially in the hands of a spellcaster. It has a random effect, based on the current location's environment. In all versions bar the discontinued mobile/Steam version, the outcome depends on the caster's level. The effects caused by the command vary, causing something as simple as minor damage to inflicting instant death. Regardless, this command is based on the user's Magic Power and costs no MP, so it is a cheap alternative to magic.

Default sorting is alphabetical. Sort by Terrain to see which abilities happen in the same terrain. Sort by Effect to separate single-attacks, multi-attacks and special effects; attack abilities will also get sorted by element. 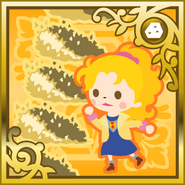 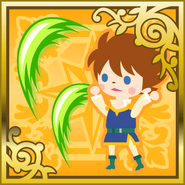 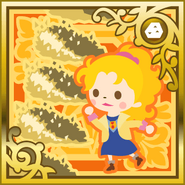 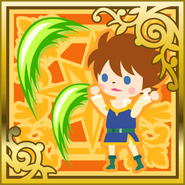 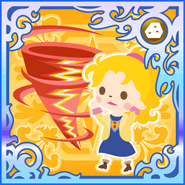 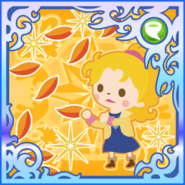 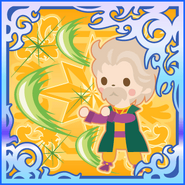 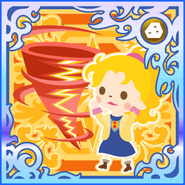 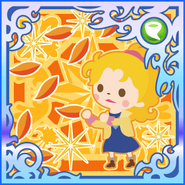 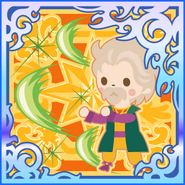 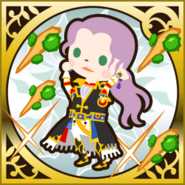 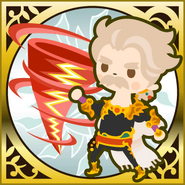 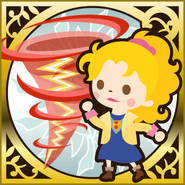 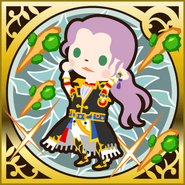 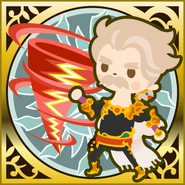 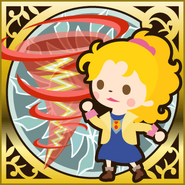 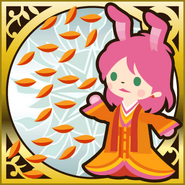 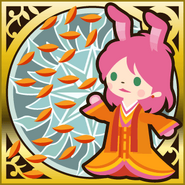 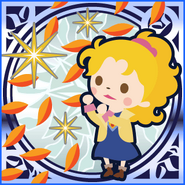 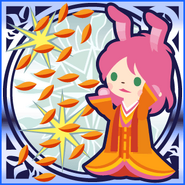 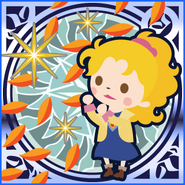 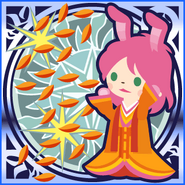