Cid Pollendina: Oh, shut up and help me remodel the Gabranth/Theatrhythm page!
Please expand this article into a full one. The following tasks need to be completed: 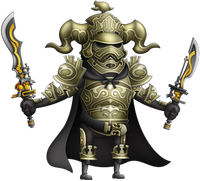 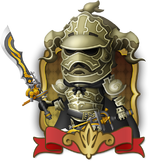