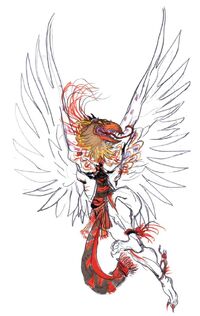 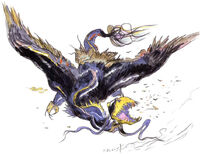 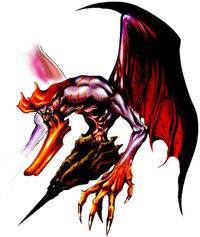 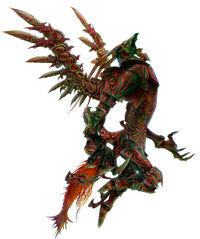 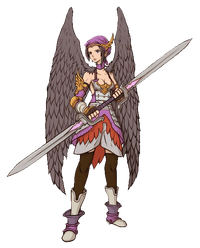 All characters, Yarhi and enemies are subdivided into Melee, Ranged and Flying units, forming a power triangle. Flying units are weak against Ranged units, and strong against Melee units. Flying units have no notable relation with the Earth element in this game. Filo and Llyud are flying main characters.

Aerial is a type of enemy family.

This section in Bravely Second: End Layer is empty or needs to be expanded. You can help the Final Fantasy Wiki by expanding it.

Enemies
Retrieved from "https://finalfantasy.fandom.com/wiki/Flying?oldid=3284396"
Community content is available under CC-BY-SA unless otherwise noted.