For the first time, aeons also have victory poses:

Victory poses always occur when the "Victory Fanfare" plays; exceptions occur when multiple characters speak their victory lines. When the party arrives at Zanarkand, no one will pose, but keep their battle stance. This is due to the solemnity of Yuna's impending fate drawing near during the party's first visit, and a reminder of her avoidance of that fate in later visits. The aeons also do not pose while in Zanarkand or after they defeat Belgemine's aeons in Remiem Temple. 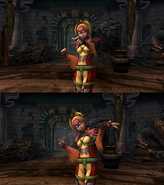 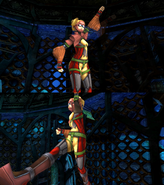 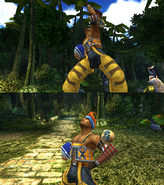 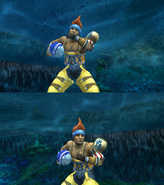 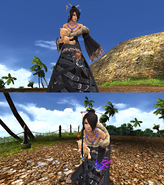 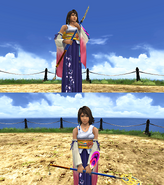