The following is a list of allusions to previous installments in the series present in Final Fantasy XII, other games by Square Enix as well as mythology, popular culture and the number 12, among others. 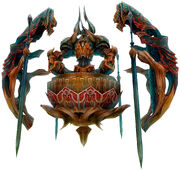 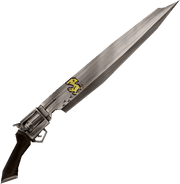 Being the twelfth installment of the main series, Final Fantasy XII makes some references to the number itself. Although many of these are not necessarily deliberate allusions to the number 12 (whether they are or not is speculative), they are nonetheless present.

Allusions to other games[edit | edit source]