In 2007, one hundred and twenty eight characters from across the Final Fantasy series gathered for one purpose; a popularity contest. It was a long, hard contest, but in the end, Vivi Ornitier rose to be champion.

In 2010, it happened again. Two hundred and fifty six entrants gathered. In the end, Terra Branford was the champion. The two champions then clashed to see who was superior, but, uh, we don't want to talk about what happened. Seriously, don't ask. 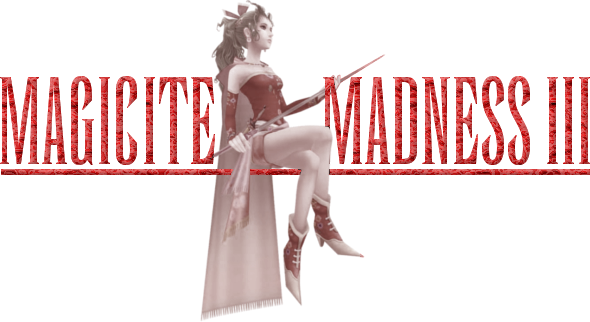 Magicite Madness III is the Final Fantasy Wiki's biggest character tournament yet. Over the next four months, 384 characters will compete, in a single-elimination tournament, with voting similar to the Dragon's Neck Colosseum, to see who is most popular, followed by a chance to challenge Terra.

Voting for a week's fights will close shortly before the next week's fights are open. The opening time for a new round may vary by a few hours. As a general rule of thumb, the update will be Saturday night in the Americas, Sunday before dawn in Europe/Africa, and late Sunday morning in Asia/Oceania.

The tournament is over. Thanks for participating!

The first round consists of three way matches, all other matches are one on one.