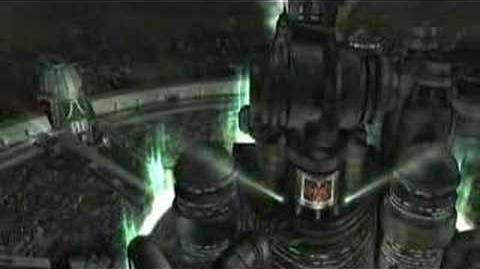 Cloud's eyes are notably green in the technical demo instead of their usual color of blue. The scene from the tech demo was later used for the epilogue of Crisis Core -Final Fantasy VII- with a different scene with Cloud.

When it was released, many fans saw the tech demo as a hope for a total remake of Final Fantasy VII. Square Enix denied this. In 2014, nearly a decade later, Yoshinori Kitase commented on it, by saying he didn't regret having made the demo despite the endless remake rumors it sparked, as "it was the right thing to do at the time".[4]