Fenrir is an esper obtained in Mobliz after defeating Humbaba for the first time there. Its summon sequence is called Howling Moon (Moon Song in the earlier releases) and grants Image on the party. It costs 70 MP to cast. It teaches Teleport (x10), Banish (x5) and Stop (x3). At level up, it gives a boost of +30% to MP.

Fenrir is an eidolon summoned by Eiko. It is learned through the Sapphire for 30 AP, which Eiko comes equipped with when she joins. Its normal attack calls forth Titan to use the attack Terrestrial Rage, which deals Earth-elemental damage to all opponents.

If Eiko is using the Maiden Prayer, Fenrir will use the Wind-elemental ability called Millennial Decay. Fenrir's spell power is augmented by the number of Sapphires in the party's inventory, and summoning him costs 30 MP. Summoning Fenrir earns the Wolf Insanity achievement in the mobile and Steam versions.

Fenrir is one of the five terrestrial Avatars. Associated with both the moon and prophecy, he lives in Full Moon Fountain and was said to have given the gift of magic to the Tarutaru long ago. During the Crystal War, an expert magician known as Karaha-Baruha drained Fenrir's energy from Full Moon Fountain, causing first the gradual loss of life on the Mindartia continent.

Fenrir is the final boss of the Snowcloak dungeon in Patch 2.4. 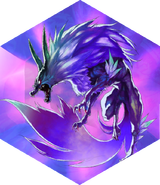 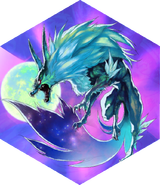 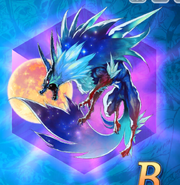 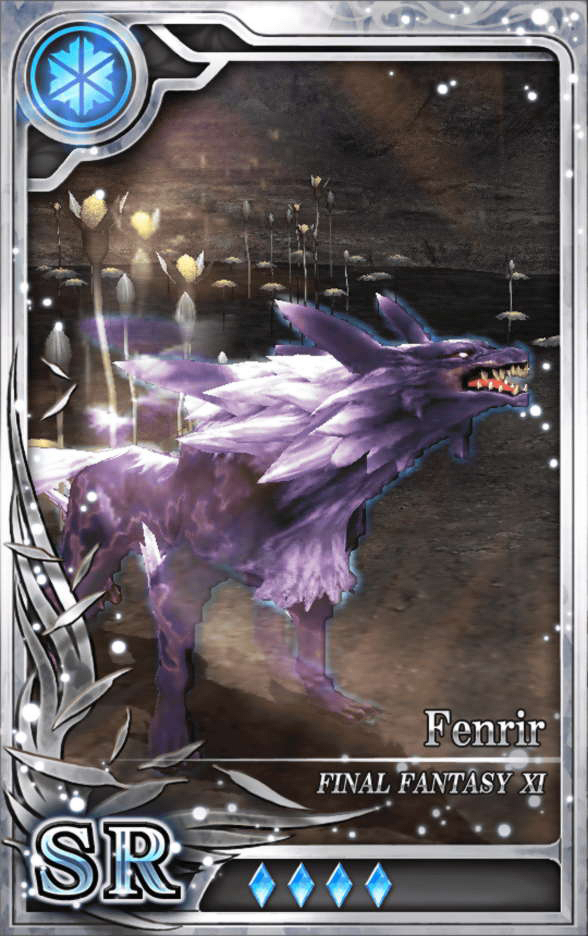 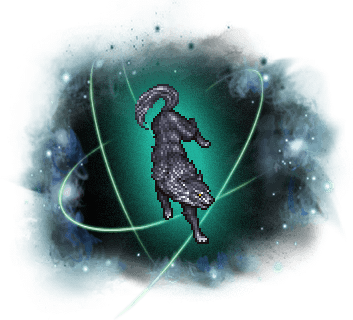 Fenrir is the 3-star Wind Magicite boss. In battle, he combines elements of the Final Fantasy VI incarnation and the Final Fantasy IX incarnation. From VI comes the sprite and the Howling Moon ability, which grants Fenrir Haste and Blink status. From IX comes the Wind association, as well as the attack Withering Winds (an alternate translation of Millenial Decay).

When summoned as an Esper, Fenrir will use Ultra Howling Moon to grant the party Blink and increase their resistance to Earth. It will then periodically appear to use Bite, Wind Slash, or Withering Winds.

Fenrir is a wind-element ability card. Its ability is Shadowbind, which is a ranger ability that allows a single-target wind attack that stuns. It produces four earth orbs in battle. It possesses the extra skills Breaker-Killer, Critical Retrieval and Critical Sundering. Its auto-abilities are Break Power Up+3% and Enhance Wind+3%. It can be obtained from the Ability Card Shop or through Summoning. 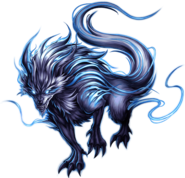 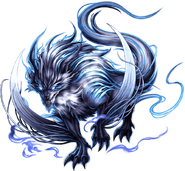 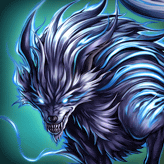 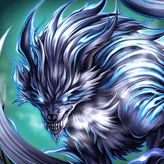