Fairy is a wind-elemental summon that appears in Final Fantasy Dimensions II. There are two versions of Fairy available in the game, a weaker variant that teaches Heal abilities to Jornee, and a stronger version available to Maina that teaches her the Faerie Dance abilities. Jornee's Fairy signet can only be obtained through doing a specific side quest and Maina's version can only be obtained by purchasing her signet through the Mog Shop for 10,000 gil.

In the original free-to-play versions of the game, both versions of Fairy could only be obtained through the summon drawing shop and equipped by any party member.

Jornee's version of the summon depicts a small fairy in a leotard and thigh-high boots seated on a leaf. In the Japanese versions of the game, the Fairy's leotard was originally more revealing on the bottom half, exposing her entire thigh area, this was altered in the overseas versions of the game to make her leotard's bottom half have shorts.

Jornee's version of Fairy's special attack is Fey Light|Faerie Glow, which restores HP to all party members and hastens their next turn. Fairy requires 1 bar from the Summon Gauge for Jornee to summon.

Maina's version of Fairy's special attack is the shared summon ability Godly Blessing, which restores 1/4 HP and MP to all party members. Fairy requires 2 bars from the Summon Gauge for Maina to summon.

The following are the abilities Jornee can learn from Fairy:

The following are the abilities Maina can learn from Fairy: 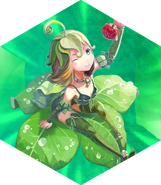 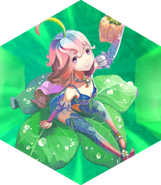 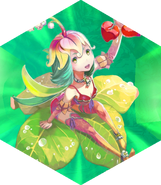 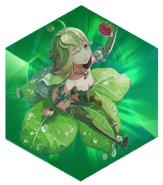 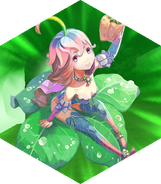 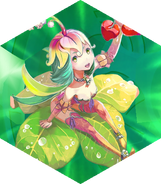 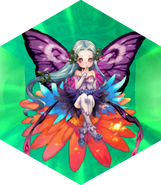 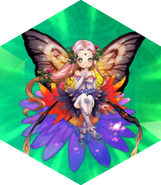 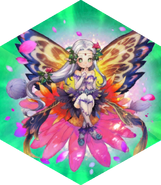 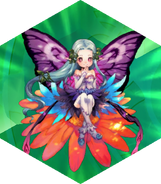