A dark warlock who gains control of the Void and plots to use its power to take over the world. Though he was sealed away by the four Warriors of Dawn, one by one he destroys the crystals that bind him.

Exdeath appears as a playable character in Final Fantasy Record Keeper, representing Final Fantasy V. He is a master of magic, specialized in dealing Dark damage, and can also be an efficient off-healer.

He could initially be recruited by clearing Castle Exdeath (Upper Levels) during the event The Malice Within. Alternatively, he could be recruited in the Challenge Events Scouring the Depths, and Four As One.

Exdeath's story role is Dark Warlock. His combat role is Master of Magic.

The only Final Fantasy V character with access to Rank 5 Darkness, Exdeath is a powerful Dark magical damage dealer in his own right. Thanks to his access to Rank 5 Black Magic and White Magic, Exdeath is also able to deal decent damage with every element, and can be a capable healer as well.

Exdeath's Soul Breaks, however, focus on utility, boosting the party's stats or granting them Magic Blink. Exdeath's signature move, Grand Cross, allows him to draw enemy Black or White magic spells to himself and absorb them, restoring his ability uses. This effectively allows Exdeath to use powerful abilities without needing to hone them against bosses who primarily use magic attacks.

Exdeath is a top-class Sage with great Resistance versus other mage units. He boasts more than enough skill to rival his peers in black magic, but is slow to execute his actions as so many high mages are. With the right support, he will be another of many assets that the player can deploy against enemies bearing specific magic vulnerabilities. Paired with Krile, he can free her to use valuable Summoning skills, or team up to fire-bomb stubborn foes. 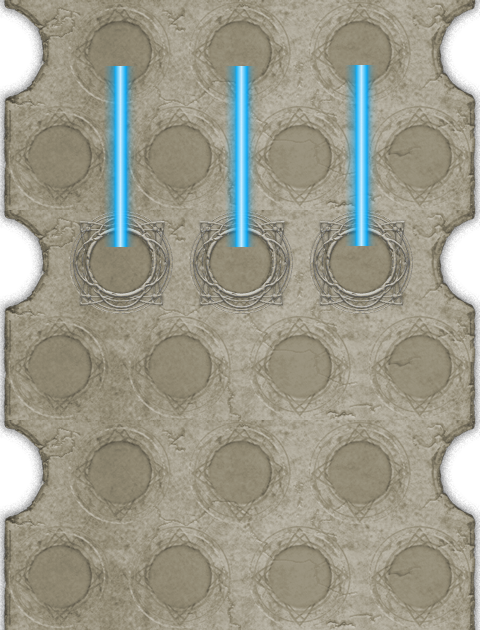 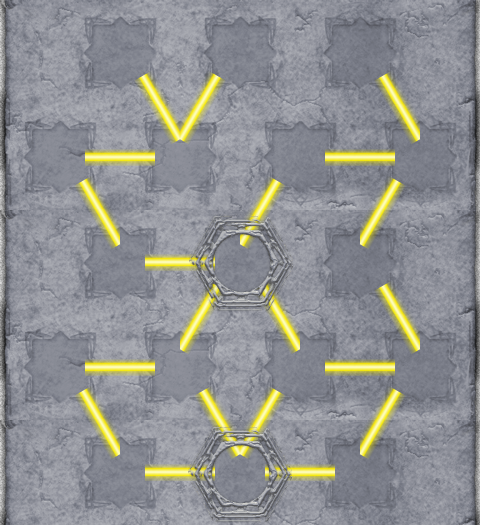 Japanese event banner for "The Malice Within".

Global event banner for "The Malice Within".

Japanese event banner for "The Princess and the Pirate".

Global event banner for "The Princess and the Pirate".