Eureka Anemos, also known as the Isle of Val, is a location from Final Fantasy XIV. 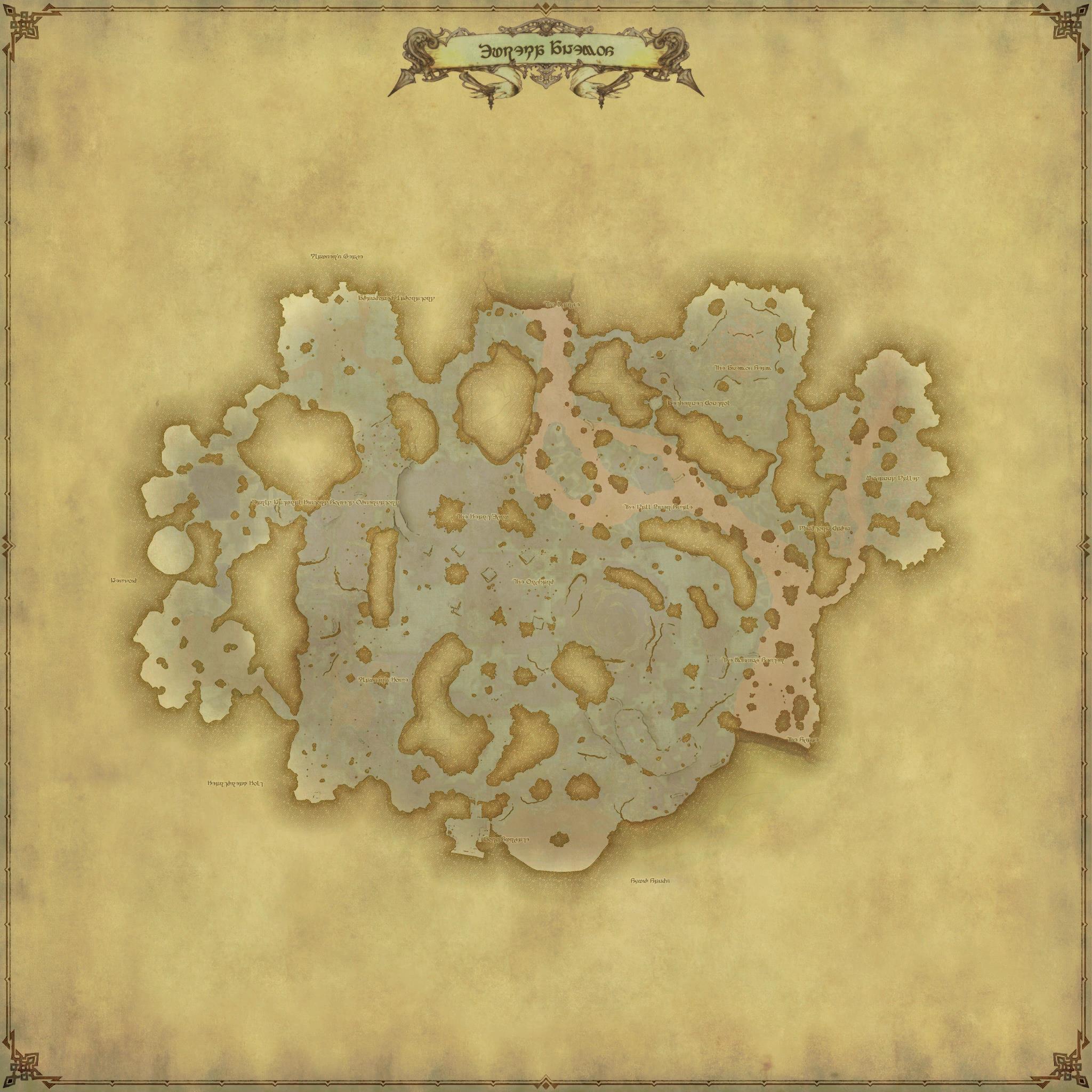 This section about a location in Final Fantasy XIV is empty or needs to be expanded. You can help the Final Fantasy Wiki by expanding it.
Final Fantasy XIV
Retrieved from "https://finalfantasy.fandom.com/wiki/Eureka_Anemos?oldid=3243820"
Community content is available under CC-BY-SA unless otherwise noted.