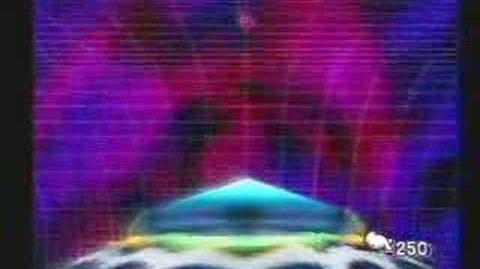 Eternal Breath (エターナル・ブレス, Etānaru Buresu?) is a recurring attack in the series. The ability is a powerful move used by the recurring summon Eden.

Eternal Breath is Eden's summon attack. It deals non-elemental damage to all opponents and can break the damage limit even without the Boost ability.

With all GF abilities learned, the player can easily boost the attack to the full 250%, considering it also has the game's longest summon animation, at 72.6s. At the maximum of its power, Eden can deal 60,000 damage to all enemies. Eternal Breath ignores enemy Spr.

Eternal Breath is an enemy ability used by Eden Prime in the Eden's Gate: Resurrection raid instance. The ability deals massive unaspected magic damage to the entire raid party. Its animation is visually similar to the attack's animation from Final Fantasy VIII. 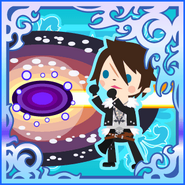 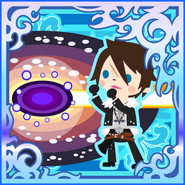