Fane of the Path[]

Fane of the Path[] 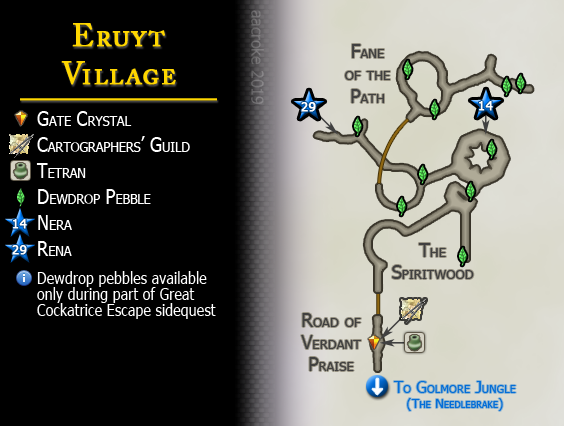