The encounter glitch is a glitch that involves nullifying random encounters. 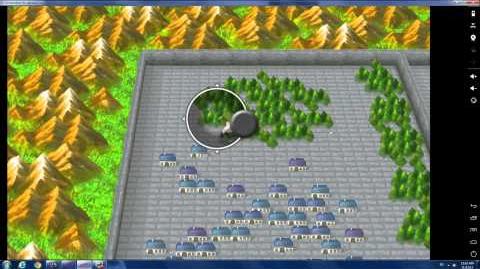 The NES version allows the player to avoid encounters by casting a Cure spell or using a Potion exactly 1 step before an encounter.

In the Android/iOS version, the game will automatically perform a Quicksave when a random battle occurs so the above method can be applied to avoid random encounters without losing game progress, or to retain progress after getting a Game Over despite the lack of Save points. 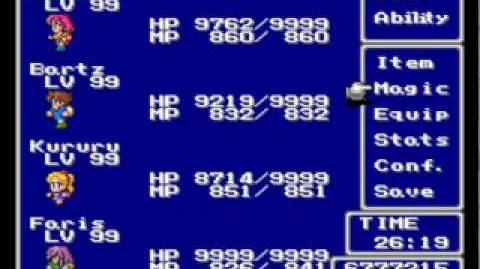 The simple method of taking incremental steps and opening the menu works in the original SNES version.

(n being the increment that is determined by the encounter rate of the location).

The reason for this glitch happening is that due to opening the menu or entering the next area, the danger counter is reset and thus enables manipulation of the encounter frequency. In the Mobile/PC version, the glitch has been fixed and a new danger counter has been implemented.