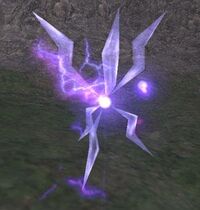 Representing each of the eight elements, elementals can be called upon by Summoners via Spirit Pacts, as well as found on their own.

Elementals spawn at set positions in an area when the weather matches the Elemental's type. A weather effect's duration is not affected by killing elementals. Elementals respawn if the weather continues long enough. If an elemental is unclaimed when the weather ends, it will despawn. Elementals are normally passive, but they react aggressively to players who cast near them, unless that player's level is significantly stronger than the elemental's level. Elemental are often a high level for the area they're in, and they are made even more difficult by the fact that physical attacks are mostly ineffective against them. Entire adventuring parties are sometimes taken down because the careless casting of a single mage.

Some elementals used as pets by enemy Summoners: 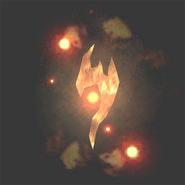 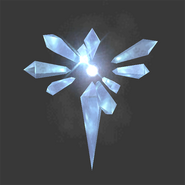 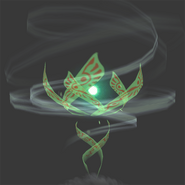 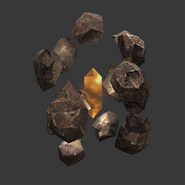 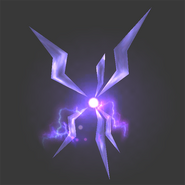 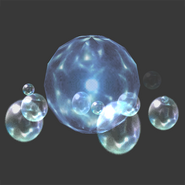 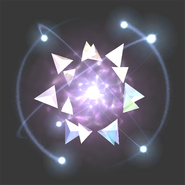 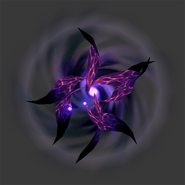 Listed below are the types of weather and what kind of elemental may spawn in that weather. The last two types of weather are very rare, and while every area has its own weather patterns, only a select few zones can have light or dark weather. Elementals are all potent casters, made even more potent if fought in their native weather, and have a large amount of hit points and damage reduction versus physical attacks.