Dragoons are a STR and AGI type job. Their preferred weapons is the spear, kupo.

The Dragoon (竜騎士, Ryūkishi?) is a job in Final Fantasy Airborne Brigade available once the player has a level 10 Thief and a level 10 Warrior. 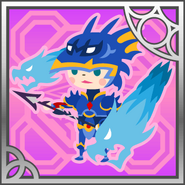 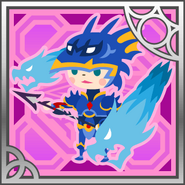 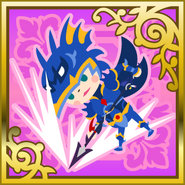 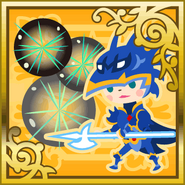 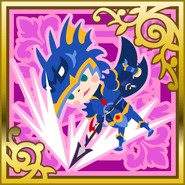 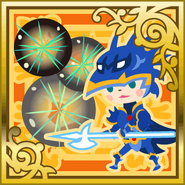 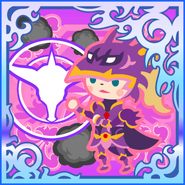 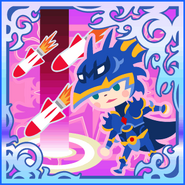 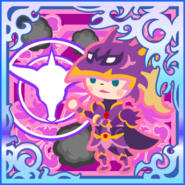 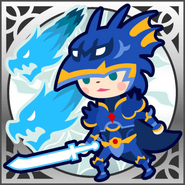