Dismiss (戻す, Modosu?) is a recurring command in the Final Fantasy series. It is used by summons or summoners to remove a summon from battle and allows the normal party to return. It is essentially the Escape command for summons. It is only present in games where summons are called into and fight in a battle.

Dismiss is a command available to all aeons. Selecting the Dismiss command removes the aeon from battle, and the player party reenter. The only other way to remove aeons from battle is for them to be defeated.

Paying Yojimbo 0 gil will dismiss him. Dismissing Yojimbo immediately after he is summoned will result in lowered compatibility, ultimately leading to him using weaker abilities more often.

When dismissing the Magus Sisters, any KO'd sisters will fade away instead of leaping back, and will be restored with 1 HP.

During the battle with Seymour, after the player has defeated Anima, the battle message "Seymour dismisses Anima!" appears, and Seymour returns to battle.

The Dismiss command is available to characters when they have summoned an Esper into battle. Using the command removes the Esper from battle and the other characters return. Espers can also be dismissed when 90 seconds is up, the Esper is defeated, boarding an airship or chocobo, or teleporting at a Save Crystal.

In the Zodiac versions, the time before the Esper will be dismissed automatically is now 270 seconds.

There is a trick involving the Dismiss command that allows a player to activate a Dead character glitch. 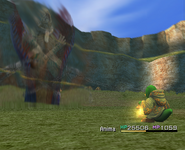 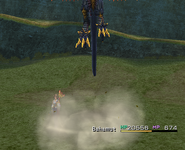 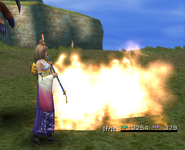 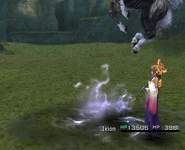 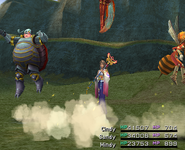 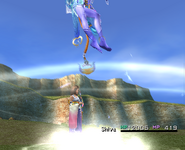 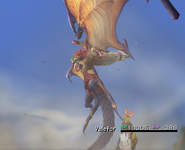 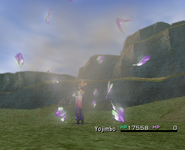