The Devout is a job in Final Fantasy Airborne Brigade available once the player has a level 15 White Mage and a level 15 Scholar.

The job excels in using rod as their primary weapons, deals increased damage with skill and magic attacks. However, there are no other significant advantages to the job due to their more cosmetic nature for user avatars in the title. 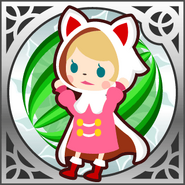 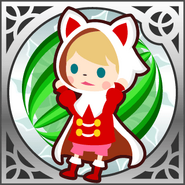 While having no direct translation into English, the job's Japanese name of (導師, Dōshi?) has various meanings, often including officiating priests or high priests commonly found in the Buddhist faith.