Deathgaze, also known as Deathguise, is a wind-elemental Eidolon from Final Fantasy Dimensions II. Two versions of Deathgaze are availible as signets to equip; Deathgaze, which teaches Curse abilities to the Deathlord, and Deathguise, that teaches Aero Rush abilities to Morrow. Deathgaze can be purchased in the Mog Shop for 1,000 gil and Deathguise is obtained by completing the "Treasure of Hagakure" main story quest.

Despite each signet using different names, they are considered the same summon, as both enemies share the same Japanese name of Deathgaze. Due to Morrow's version being based on the boss from Final Fantasy IX, which used the mistranslated name of Deathguise in the English localization, his version of the summon retains the name that was used in that game.

In the original free-to-play versions of the game, both signets could only be obtained through the game's summon draw shop.

Deathgaze's artwork takes influence from the enemy's original appearance in Final Fantasy VI, appearing as a flying winged creature with skeletal features. However despite this similarity, the skeletal structure of the summon's appearance resembles more of an avian creature.

Both Deathgaze and Deathguise share the summon attack of Calamity Soul, which deals heavy wind-elemental damage to all enemies and has a chance to inflict instant death.

The following are the abilities the Deathlord can learn from Deathgaze:

The following are the abilities Morrow can learn from Deathguise: 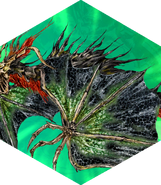 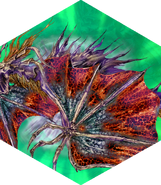 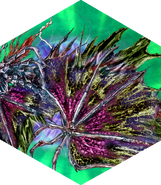 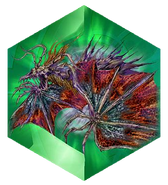 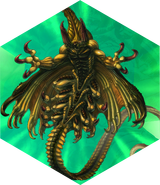 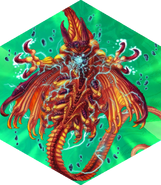 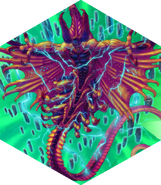 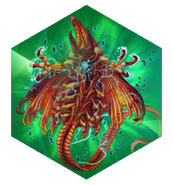