Daze (ダル, Daru?, lit. Dull) is a recurring ability in the series.

Daze is a Saboteur ability that deals magic damage to one target and may apply the Daze status, with a base chance of 30%. It has an ATB cost of 1. It is learned by Sazh (stage 10), Snow (stage 7), and Fang (stage 8). 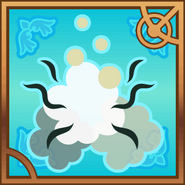 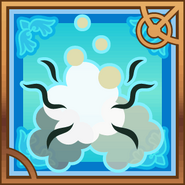 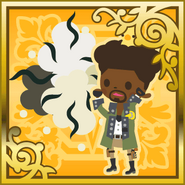 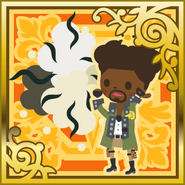 This gallery is incomplete and requires Final Fantasy XIII added. You can help the Final Fantasy Wiki by uploading images.
Magic
Community content is available under CC-BY-SA unless otherwise noted.
Advertisement