Dance (おどる, Odoru?) is a recurring ability in the Final Fantasy series, available usually to the Dancer class. Dances are fairly versatile, and can have positive or negative status effects. There is a recurring Dance attack, Sword Dance, that acts as a powerful physical attack.

Main article: Dance (The After Years)

Dance is Brina's command ability. Dance has a Charge Time of 3. It casts a random White Magic spell on the entire party for no MP cost. Calca has a similar ability called Jive, which casts random enemy abilities on the enemy party.

Dance is the level 2 ability for the Dancer job. When Dance is used, one of four random abilities is used with a 25% chance for each. Equipping the Rainbow Dress, Red Slippers, or Lamia's Tiara causes the character to use Sword Dance instead of Tempting Tango, effectively increasing Sword Dance's chances of appearing to 50%. The Dancing Dagger randomly uses the Dance command instead of a normal attack when the equipped character attacks with it.

Dance is Mog's main command ability. When Mog ends a battle on a new terrain he learns the Dance associated with that terrain. When Mog uses a Dance he has a 50% chance to stumble and lose his turn if the Dance is of a different terrain than the current terrain. Upon Mog Dancing successfully the battle terrain shifts to the native terrain of that Dance and Mog enters a Berserker state, automatically using one of four random attacks each turn, each Dance having a different set of attacks and chance of using them.

The hidden character Gogo may also use the Dance command, but is not capable of learning new Dances, and is only able to use Dances that Mog has learned. Whenever Mog learns a new Dance, Gogo will become able to use that Dance as well.

Dance is an ability used by the Songstress dressphere. It grants status buffs to the party and inflicts negative statuses on enemies as long as the Songstress continues dancing.

Dance abilities make up the moveset of the Dancer class.

Penelo's skillset and Quickening are Dances that buff allies and debuff the enemies.

Dance is the command ability used by the Dancer class. It is exclusive to female party members and the dances concentrate on debilitating enemy units.

Dance is the command ability used by the Dancer class.

Dance is an ability used by the Dancer job class. Their default command, Dance, lets the party recover AP more quickly than usual and lasts three turns. All of the Dancers consecutive abilities also concentrate on restoring allies' AP.

The Dancer class can use various Dance attacks. 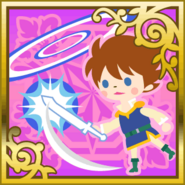 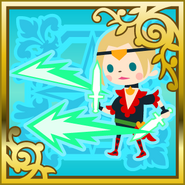 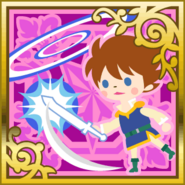 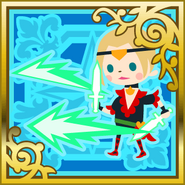 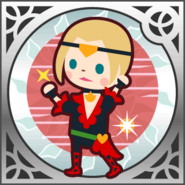 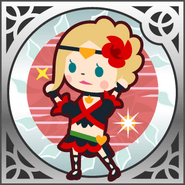 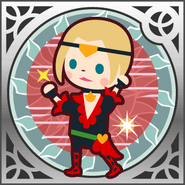 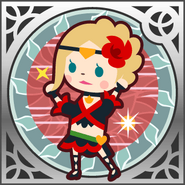 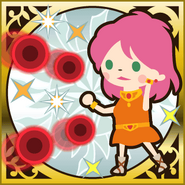 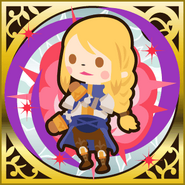 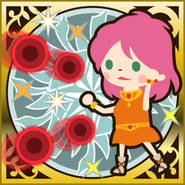 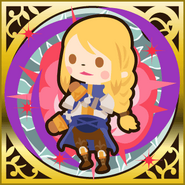 One of Mog's cards knows Dance. The player must Dull Mog, pay a Wind CP and discard a Mog card, and Dance lets the player choose a Forward with a cost equal to the number of moogles they control, and destroy it.