Look, I gotta be honest. Your next target is a Cyclone. I don't know how you can get that one.

Paul, wondering how the party could possibly triumph over a cyclone.

The Cyclone, also known as the Whirlwind, is a giant artificial tornado that the Emperor unleashes to subdue the Kingdom of Fynn in Final Fantasy II. It contains a fortress inside, where the Emperor himself controls his weapon and watches the destruction caused by it.

The fortress is composed of seven floors and is filled with imperial troops and fiends, as well as corridors with electrified panels that hurt whoever steps on them. The Emperor's chambers, as well as the great hall is located on the top of the floating building.

By the time the party leaves the Mysidian Tower with the Ultima Tome, the Cyclone has already destroyed the towns of Altair, Gatrea, Paloom, and Poft, and has begun to approach Fynn in order to obliterate it as well. Firion, Maria, Guy, and Ricard summon the last Wyvern of Deist at Fynn Castle to fly into the vortex, and must work their way to the top, where the Emperor awaits.

When encountering the Emperor, he judges the party to not be important enough for him to slaughter. He then sends a few teams of Royal Guards to deal with them. After several squadrons of Guards are defeated, the Emperor calls two more Royal Guards and a Wood Golem to his side and attacks the party himself, seeing them as a definite threat by that point. The party manages to defeat him and his allies in battle and leaves the Cyclone, thinking that their adventure is finally over.

The background music inside the Cyclone is "The Imperial Army". 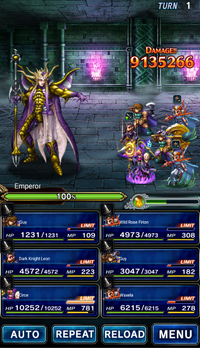 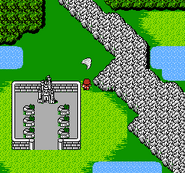 Cyclone on the World Map (NES). 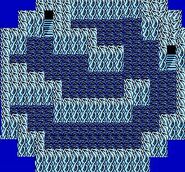 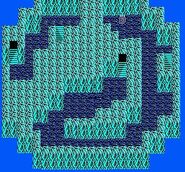 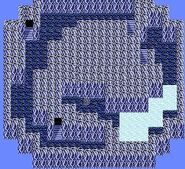 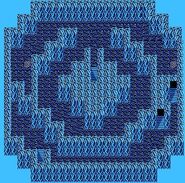 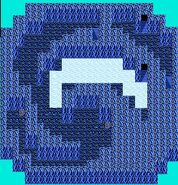 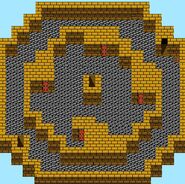 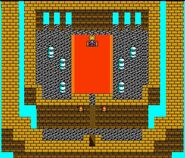 Cyclone on the World Map (PS).

Cyclone on the World Map (GBA).

The Japanese dungeon image for The Cyclone in Final Fantasy Record Keeper.

[view · edit · purge]In meteorology, a cyclone is an area of closed, circular fluid motion rotating in the same direction as the Earth.

[view · edit · purge]A whirlwind is a weather phenomenon in which a vortex of wind (a vertically oriented rotating column of air) forms due to instabilities and turbulence created by heating and flow (current) gradients.