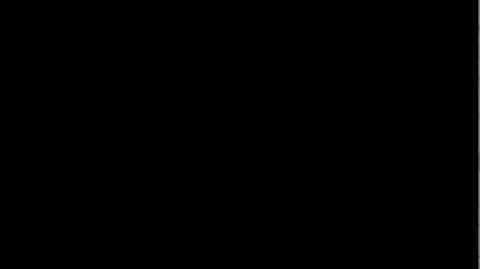 The Catch bug is a bug in Final Fantasy V which results from the Beastmaster command, Catch. If a player captures a Moss Fungus or Gel Fish, then releases it later in a battle, neither enemy will appear to do anything. The explanation for this is that both enemies use a special enemy version of Banish that automatically targets the caster when released, and not the Time Magic spell. Thus, they end up using the spell on themselves and not on a random enemy.