Castle Palamecia is the capital of the Palamecian Empire, and home to the Emperor in Final Fantasy II. Castle Palamecia is located atop a mountain range, and as such is impenetrable to normal assaults. The party can only reach the castle by an airship.

After the party defeats the Emperor in the Cyclone, they are about to celebrate their victory when they hear that the Dark Knight has taken over the Empire, and is ruling from the Emperor's castle. The party sets out to stop him.

In the castle's throne room the party confronts Leon, who steps up to fight Firion before Maria intervenes. The Emperor appears on the throne behind them, having conquered Hell and ascended back to Earth to take it over with his new powers. The Emperor attacks the party, and Ricard gives his life to hold back the Emperor while the Wyvern comes to fly the party to safety. Afterward Castle Palamecia is destroyed, and the palace of Hell, Pandaemonium, rises in its place.

The background music that plays inside Castle Palamecia is "The Imperial Army. 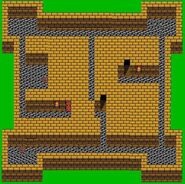 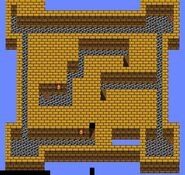 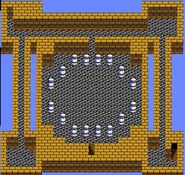 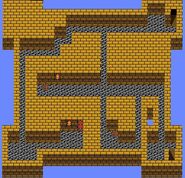 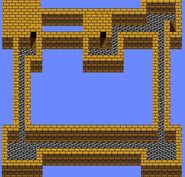 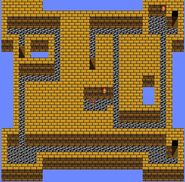 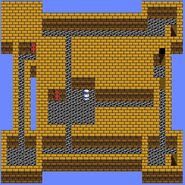 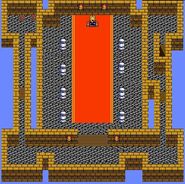