Relm: I couldn't miss the chance to practice my drawing!
This article is in need of a few pictures. Perhaps you can help by uploading a picture of HD Remake icon.

Blk Magic (黒魔法, Kuro Mahō?, lit. Black Magic) is one of the four main commands in Final Fantasy X. Its abilities inflict magical damage at the expense of MP (except Osmose, which gains MP).

The Blk Magic Lulu has learned are used during her Overdrive, Fury. Blk Magic abilities can be Doublecast, unlike their Wht Mag counterparts. Blk Mag Spheres can be used to access activated Blk Magic nodes on the Sphere Grid from anywhere on the grid.

The formula for determining how much damage a Magic spell will do is as follows:

Cloud: I couldn't finish 'em. Looks like this's gonna get complicated.
The following tables are incomplete and require the Aeon customization entries to be filled. If you wish, please examine the table and add anything missing. Remove this notice upon completion.

The characters use spells from their Blk Magic skillset in Final Fantasy Airborne Brigade. 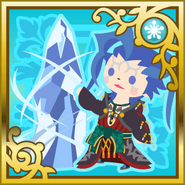 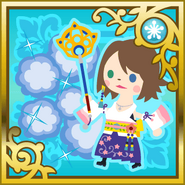 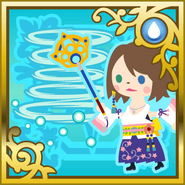 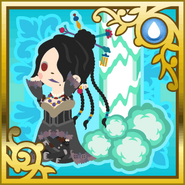 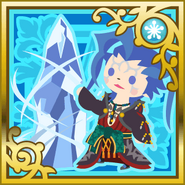 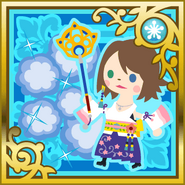 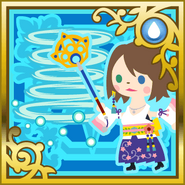 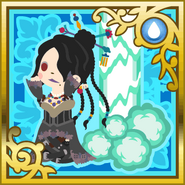 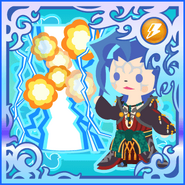 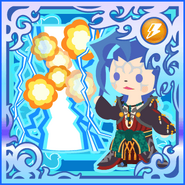 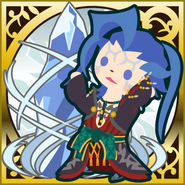 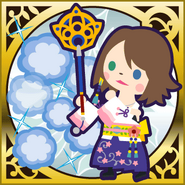 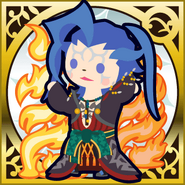 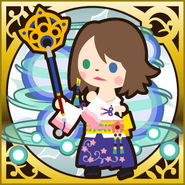 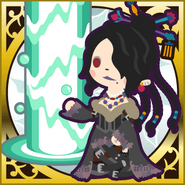 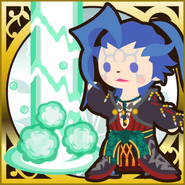 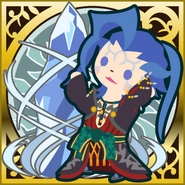 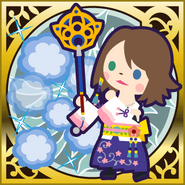 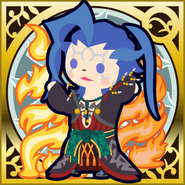 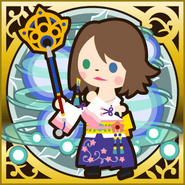 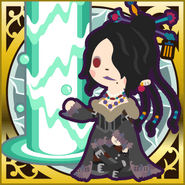 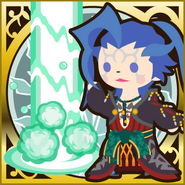 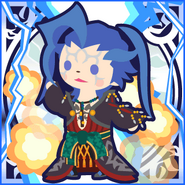 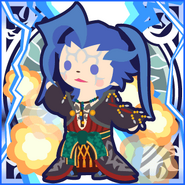 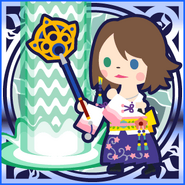