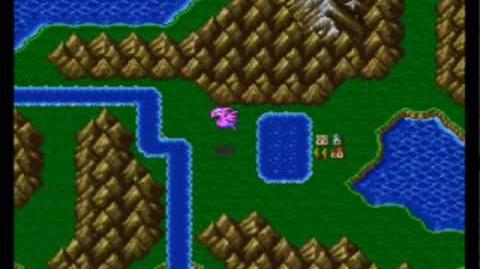 This bug was fixed in the Advance release by making it impossible to land in the grove.