Black mages are a INT type job. Their preferred weapon is the rod, kupo.

The Black Mage is a job in Final Fantasy Airborne Brigade available from the start.

The job excels in using rod as their primary weapons, deals increased damage with skill and magic attacks. However, there are no other significant advantages to the job due to their more cosmetic nature for user avatars in the title. The Black Mage is a requirement in unlock the Magus, Dark Knight, and Necromancer jobs.

Black Mages wear their signature pointy hats, shrouding their faces amidst a pair of glowing eyes. Males wear blue robes which are cut at the middle and held by a string, displaying the green-striped yellow pants underneath. Female Black Mages sport a crescent moon on their pointy hats and magenta robes. 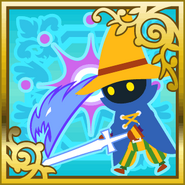 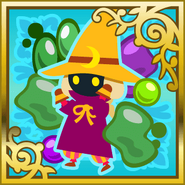 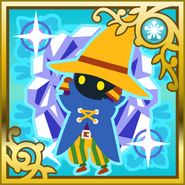 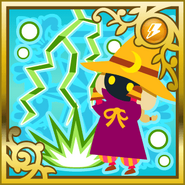 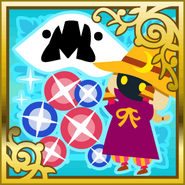 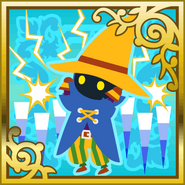 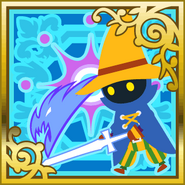 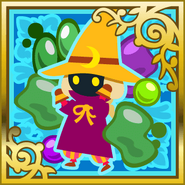 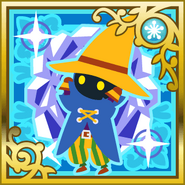 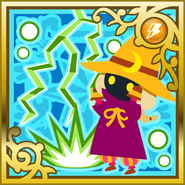 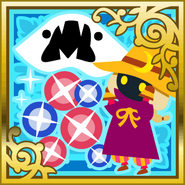 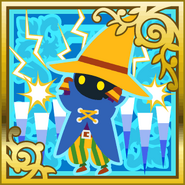 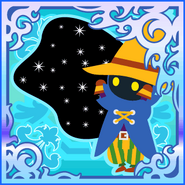 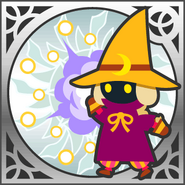 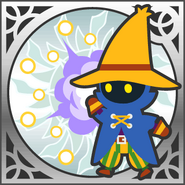 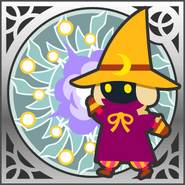 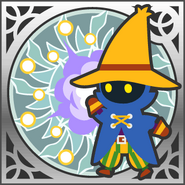