An esper resembling Bismarck also briefly appears when the espers attempt to arrive at Thamasa after Kefka Palazzo transformed the espers present there into magicite.

Bismarck is obtained automatically upon reaching the end of the Magitek Research Facility, along with many other magicite. 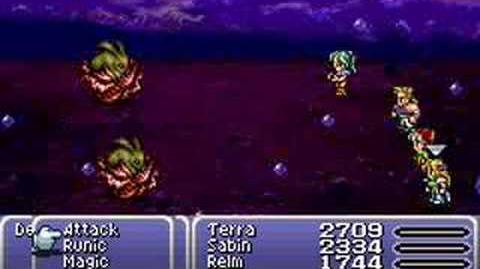 Bismarck costs 50 MP to summon. His ability is Breach Blast (also known as Sea Song), which deals Water-elemental damage to all opponents. Its Spell Power is 58, and it is unblockable.

Bismarck is equippable as a magicite and teaches the following spells:

At level up, it provides a +2 boost to Strength. 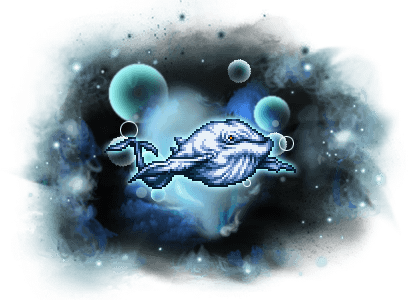 Brach Blast (GBA).
Add a photo to this gallery